Nestled in the foothills of the Italian Alps, or the Dolomites, Lago d’Orta is a stunningly beautiful lake situated in the Piedmont region of Northern Italy. The lake is surrounded by picturesque villages, rolling hills, and snow-covered peaks. It is a popular destination for travelers seeking a tranquil and relaxing escape from the hustle and bustle of city life.

About the Lago d’Orta Area

Lago d’Orta is one of the few lakes in Italy that is not part of any of the larger and more well-known Italian lakes. This makes it the perfect destination for those looking for a peaceful and tranquil getaway. The lake is located in the middle of a natural park and is surrounded by lush green forests and rolling hills.

Lago d’Orta is also known for its unique and beautiful sunsets. The lake is the perfect place to enjoy a romantic evening stroll, or to simply sit and admire the breathtaking views. Visitors can take part in a variety of activities such as walking, cycling, and horseback riding. There are also several small islands in the lake which can be explored by boat. The most famous island, Isla San Giulio, is a small island located in the center of Lago d’Orta. It is a popular tourist destination due to its stunning natural beauty and historical landmarks.

On your visit to the lake, be sure to visit the charming town of Orta San Giulio, which is located on the eastern shore of the lake. This quaint little village is home to some of the most beautiful architecture in Italy and is filled with traditional Italian restaurants and cafes.

The Legend of St. Giulio and the Dragon

According to the legend, the dragon had been terrorizing the local population, and St. Giulio bravely confronted the dragon, making the sign of the cross and banishing it. He then proceeded to build a church on the island, which still stands today and is a popular destination for pilgrims.

The legend of St. Giulio’s heroic deeds has been a source of inspiration for many throughout the centuries, and is still celebrated in the area today. St. Giulio is now known as the patron saint of dragon slayers, and his story has become a beloved part of the local folklore.

The Lake’s main village, Omegna, is home to many excellent restaurants, cafes and shops. There is also a museum dedicated to the island’s history, as well as a number of hiking trails that offer stunning views of the lake. Isla San Giulio is a popular destination for day trips, weekend visits, or longer holiday stays.

The area has been inhabited since prehistoric times, with evidence of Iron Age settlements found in the surrounding hills. In the 11th century, the area was under the rule of the Bishop of Novara. It later came under the control of the powerful Savoy family and in the 15th century, it became part of the Duchy of Milan. Under the rule of the Savoy family, the town prospered and was granted the status of a free municipality in 1612.

Omegna is now a popular tourist destination, with many visitors drawn to its picturesque lakeside setting, its historic monuments and its many cultural activities. It is also a popular spot for watersports, such as sailing, windsurfing and kitesurfing.

Why A Yoga Retreat in Italy is the Perfect Spot

Piedmont, Italy is the perfect place for a yoga retreat because it is home to some of the most beautiful and peaceful landscapes in the world. Its rolling hills, lush vineyards, and incredible mountain views make for an incredibly serene and tranquil environment for yoga practice and meditation. The region is also home to some of Italy’s most renowned wineries and restaurants, and some of the best spas and wellness centers. In addition, the region is known for its rich cultural heritage, with plenty of historical landmarks and stunning architecture to explore. With its breathtaking scenery and abundance of activities to enjoy, Piedmont, Italy is the perfect place to reset, relax, and rejuvenate.

Join us in Italy for our annual Goddess Yoga retreats! You have three to choose from: Week 1: Awakening Your Divine Feminine, and Weeks 2-3 Journey to the Godddess.

Ready to Glow Up at a Live Retreat? 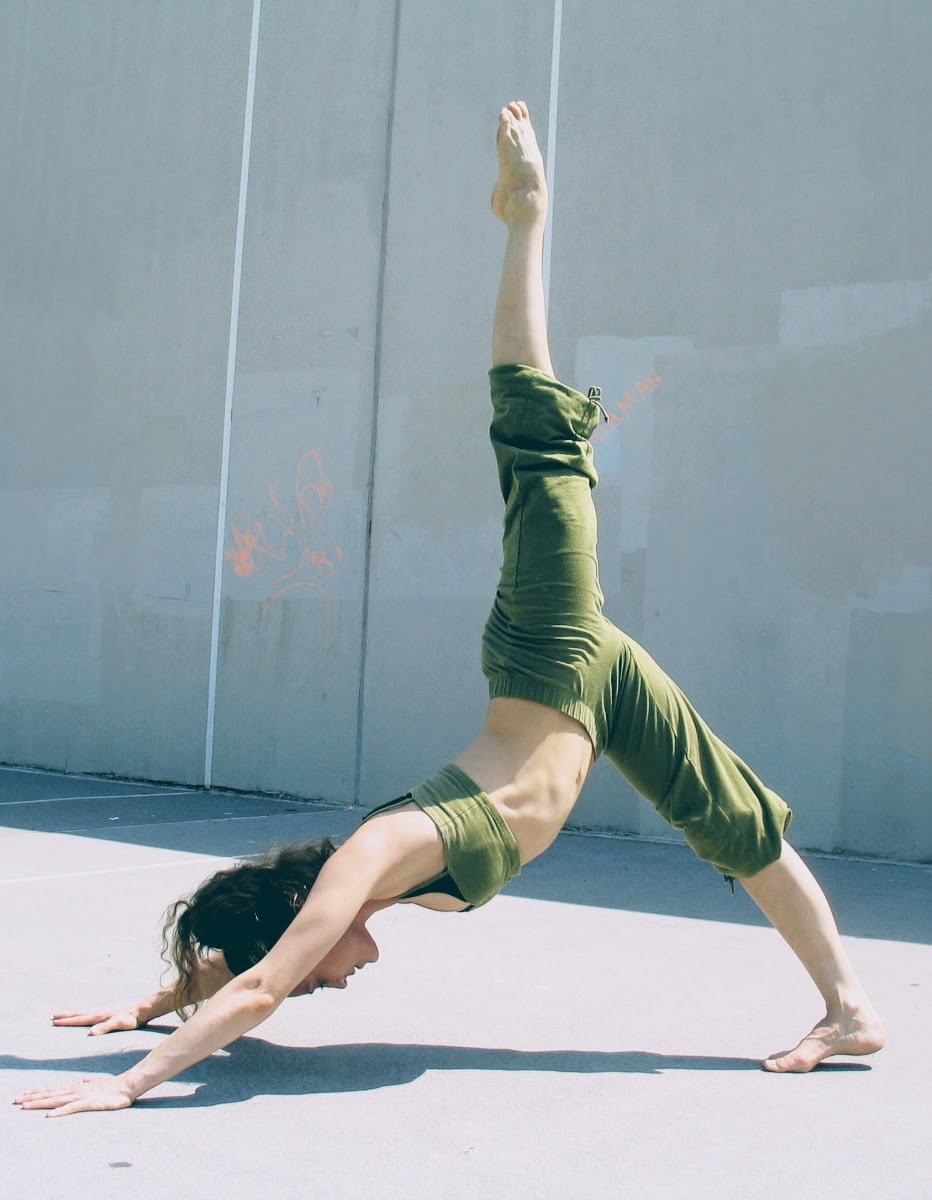